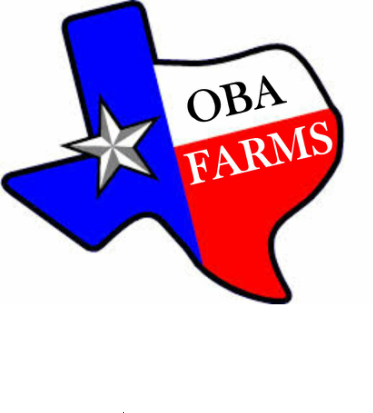 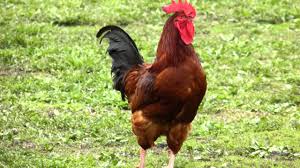 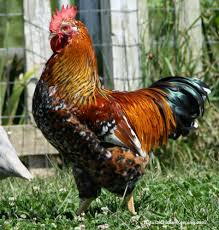 Fully grown male poultries much less compared to one year old are called cockerels. The older terms "COCK" or "cockerel", the last signifying a young cock, are terms use in the United Kingdom and also Ireland. United States uses the term "Rooster"

( The term "COCK" is likewise made use of usually to describe a male gender of various other varieties of bird, for instance "Cock sparrow".).

A fowl, additionally called a cockerel or cock, is a male gallinaceous bird, typically a male poultry (Gallus gallus).